If you've ever had a rat invasion in your home, then you know that they are incredibly destructive pests. They chew through wiring and insulation to build nests, which is not only unsafe but expensive to repair. Rodents also carry diseases like Salmonella and Listeria, which are dangerous for humans.

If you find yourself with rats in your house or yard, don't panic! There are many ways you can get rid of them. Simply fill out the form and our team will give you a free quote on what it will take to eliminate mice and rats from your home or business.
Get a free quote for rodent pest control
Professional and effective rodent treatment
Range of services to suit your needs
Tailored solutions to solve your specific Perth pest problem

Termipest is here to help you eliminate rats and mice fast. If you spot rodent droppings or hear a scratching sound in your roof space, then get a treatment quote for your property today. 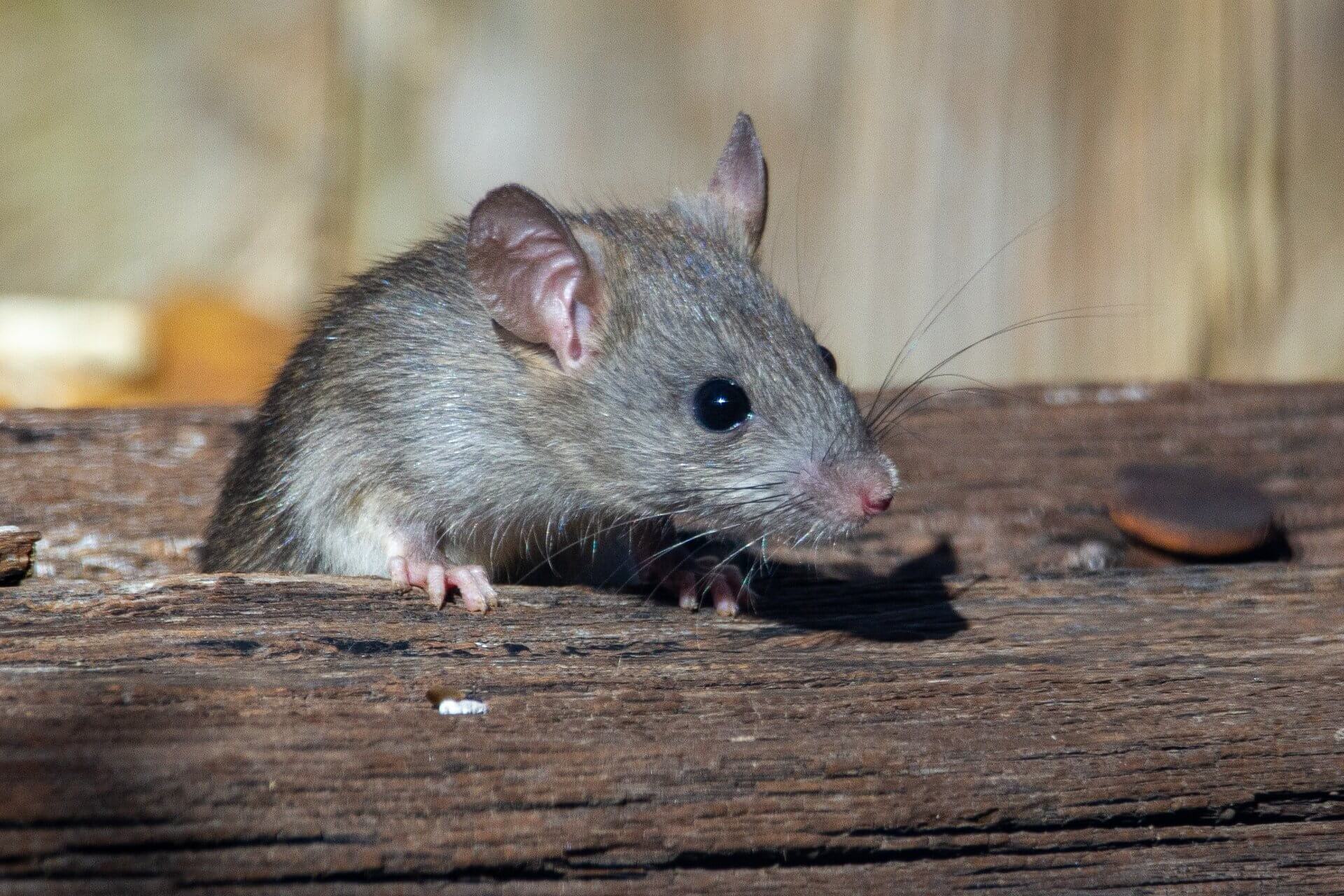 1. Get A Free Pest Control Quote

This is the best time to get your free pest control quote! With our help, your problem with Perth rats won't be an issue anymore. Fill out an online form on us today so one of our experts can contact YOU soon about how much money could potentially disappear from those pesky rats or mice - without any commitments.
Request a quote

After receiving your quote request, we will have one of our trained pest control staff give you the best solution for trapping and removing Perth rats. 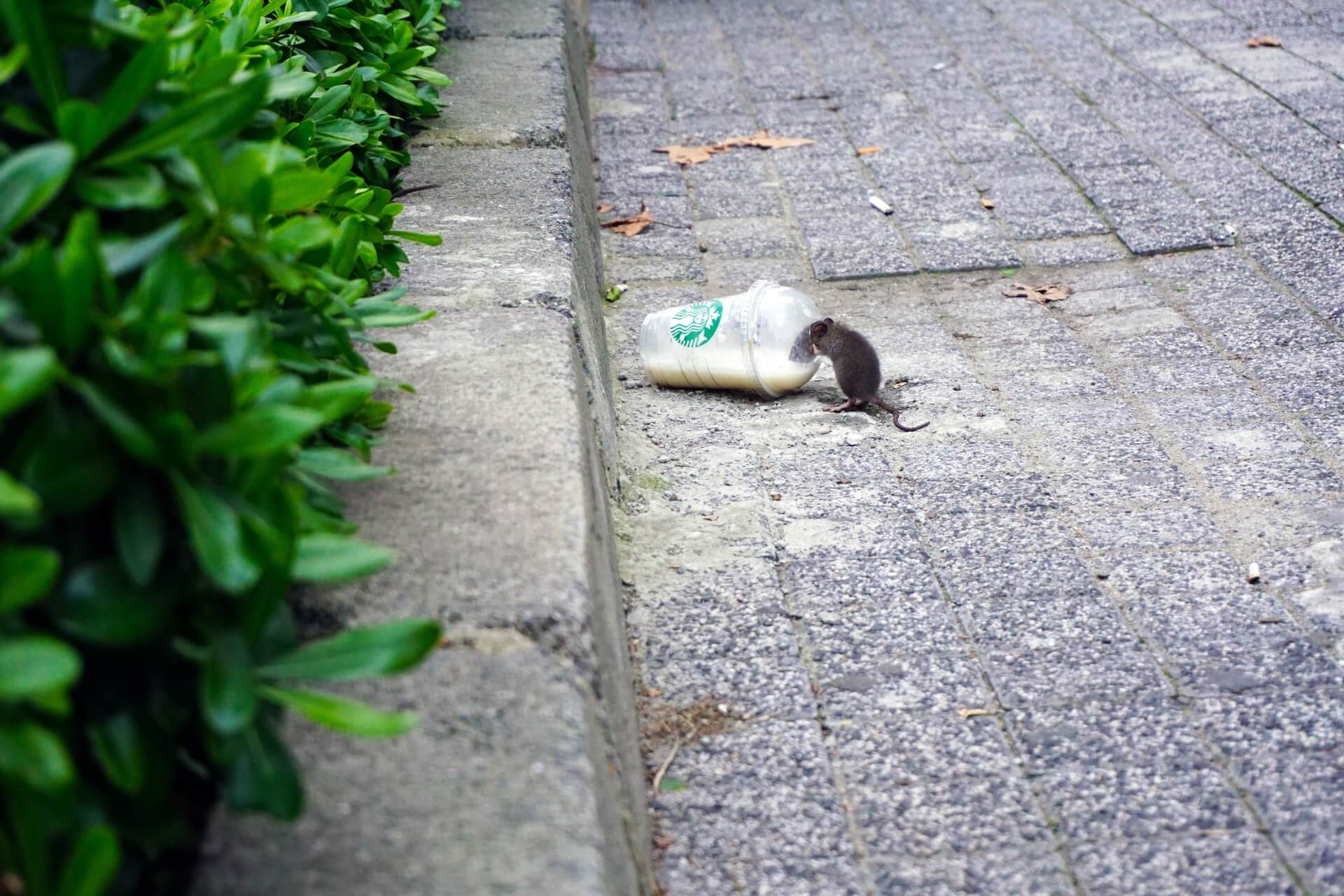 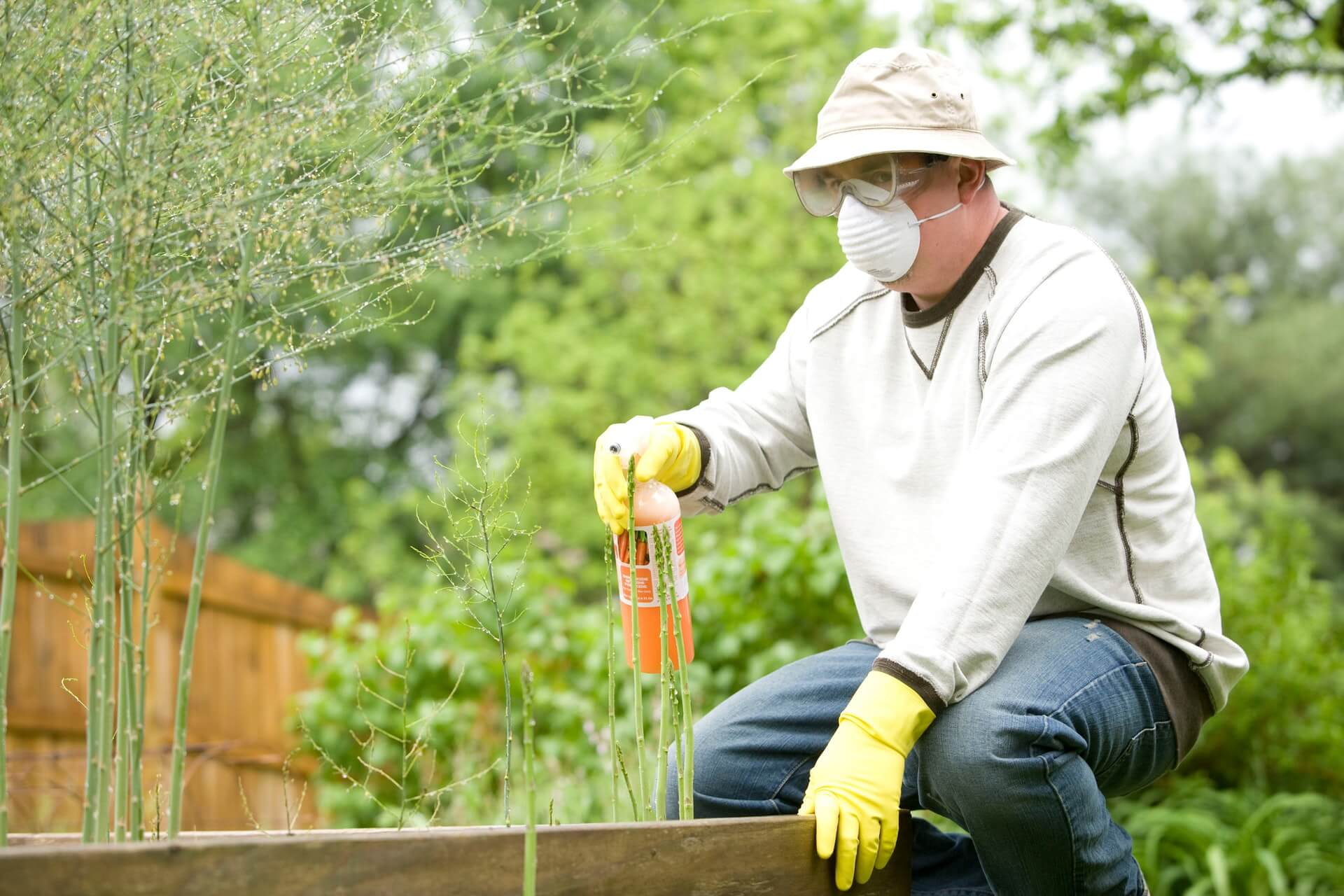 We believe in treating each and every customer like family. So if you're looking for the best pest control service out there, look no further than Termipest! We offer customized plans that will remove all your rat infestations. Reach out today to set up an appointment where our experts can check your home for hidden areas rats and mice like to hide.
Request a quote 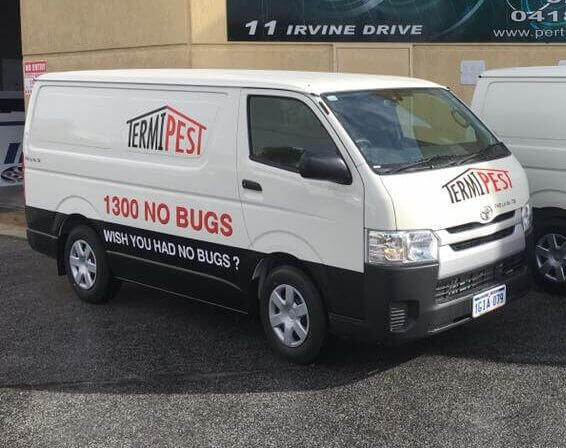 Termipest has been dealing with pests for years, so they know a thing or two about rats. Rats are often attracted to areas with food and water, so it's important to keep your kitchen clean and tidy. They can also squeeze through tiny gaps, so be sure to check for any cracks or holes in your home and seal them up. If you do find yourself with a rat infestation, don't try to deal with it yourself. Call in the experts at Termipest, who will safely and efficiently get rid of the problem. See why we are the best in the Perth pest control industry.
GET A FREE QUOTE

Why Do We Need To Get Rid Of Rats?

Rats are one of the most common pests in Perth, and they can be a serious nuisance. Not only do they carry diseases that can be harmful to humans, but they also cause damage to property by gnawing on electrical wires and chewing through food packaging.

In addition, rats are known to be aggressive, and they will attack people and pets if they feel threatened.

It is illegal to keep or sell Rats in the state of Western Australia unless you have approval. They are also a major threat to the environment and public health, so rat control programs are common in urban areas.

In Perth, Rat infestation has been linked with several outbreaks of Rat-borne diseases including Rat Bite Fever (RBF) and Hantavirus.

As a result, it is important to take steps to get rid of rats in Perth homes as soon as possible before they turn into large numbers and destroy food sources.

Does Rodent Control From Bunnings Work?

The fast-acting baits you get from the Rodent Control section at Bunning are usually RATSAK. While this might be ok for a single rat, It's rare they will be only 1 rat in your house.

Further adding to the problem, once rats and mice consume these baits, they go for the nearest form of water. If you don't have a pool, then they will go for your aircon.

They sometimes crawl up the drain tubes looking for water and die inside your aircon entry points. damaging property from destroyed electrical cables.

This is why mouse and rat removal the right way is so important.

Termipest guarantees the whole colony will be taken care of with slow-acting bait, which is more humane for rats and easier on you.

The dominant rat may have territory over 8 or so houses, but Termipests' baits and traps take into account that a single Rat might not eat it all in time before dying from exposure to their own poison - making sure your house won't go back infested if one of them dies too early.

If you see Rat droppings or Rat burrows (holes in the ground) around your home or yard, it's a good idea to get professional Rat control services such as the exterminators at Termipest.

The best in the pest control industry. You can get a free rodent treatment quote here.

How To Tell If You Have A Rat Problem

Do you ever get the sense of something lurking in your home?

You think it might be an animal, but how do you know for sure?

Well if there are droppings and nests around then chances are that they have started to invade.

If this is not enough evidence, Rats will often show up near water sources such as swimming pools or gardens since these areas represent good food resources.

Rats also tend to love nesting together so when a rat wanders into your garden (to look for some tasty plants), he'll work with other rodents who happen by on their search-and-destroy mission too!

They leave a strong musty smell on household items, and they produce tufts of hair that can be found all over your house or in your attic. It is very clear when you enter someone's home if they have a pest control problem, but the owners may be used to the smell.

Rats will chew through anything so if you're not careful, these furry creatures might get into important areas like electrical wirings, for example, causing a huge fire risk.

Not only that but rats also love to burrow anywhere moist; this makes them difficult to spot during the daytime because they primarily pitter patter around at night time when humans sleep - ready to feed off us as many food products!

Do You Remove Rodents From Home Or Businesses?

At Termipest, we specialize in mice and rat control. We understand that these pests can be a nuisance, and we're here to help.

We offer both residential and commercial services, so no matter where you are, we can help.

We use the latest technology and equipment to safely and effectively remove these pests from your home or business.

We also offer a variety of other pest control services, so if you have any other pest problems, we can help with that as well.

Give us a call today to schedule a free rat elimination consultation. We'll be happy to answer any questions you have related to rodents, and bait stations and get started on solving your Perth pest problem.

Get Your Free Pest Control Quote

Are you sick of mice and rodents keeping you up at night? Call Termipest today on 1300 662 847 and ask about our ant control services.