There are over 300 species of ants found in the Perth metro area. Although most are nuisance pests some particular species can be very destructive. You need ant removal and control in Perth! 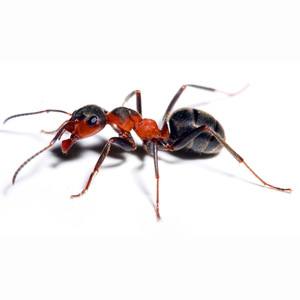 Coastal brown ants for example, can excavate huge amounts of sand resulting in collapsed driveways and pathways. Plumbers have been called in to replace copper piping ripped from external walls as hot water systems collapse from excavated soil.

One of the nuisance ants is the white footed house ant. This species loves the indoors and can nest literally anywhere….linen closets, boxes, suitcases even inside wardrobe doors. They are fond of raked ceilings where they nest in thousands. Home owners often find small amounts of debris daily on their furniture which means an ant nest above.

Whatever the species or situation, Termipest will solve any of your ant problems. From advice on the management and control of massive ant colonies such as the Costal Brown or Paratrechina, to spraying Inch ants, the king sized ferocious ants that sting like a wasp.

We cover nearly all species of Ants in both our Pest Packages and can make special arrangements to suit your needs.

How Ants Affect Us

Ants are stinging insects that attack food and structures with their venomous bites. Ants can be found in most of the regions across Australia. Ant attacks come out from nowhere and at times, it becomes difficult for us to get rid of them.

Ant removal in Perth is usually very expensive since Ant control and prevention is very challenging, however leaving the problem unattended will cost you more in the long run. Ants are small but they are mighty and create a huge mess when they invade our premises.

Ants can ruin the foods in your pantry or kitchen, so it’s best to ensure that you get rid of them before they do more damage.

Ants could be harmful since they go out in search of food sources which could also lead to the spread of diseases. Ants are a major threat for cleaning businesses since they contaminate surfaces while looking for foods. Ants also help out termites in their task of destroying trees and other wooden structures.

Difference Between Termites And Ants

Difference between Ants and Termites, Ants are social insects that can be found all across Australia while termites are also classified as insects but they usually live in colonies that can number up to one thousand members. 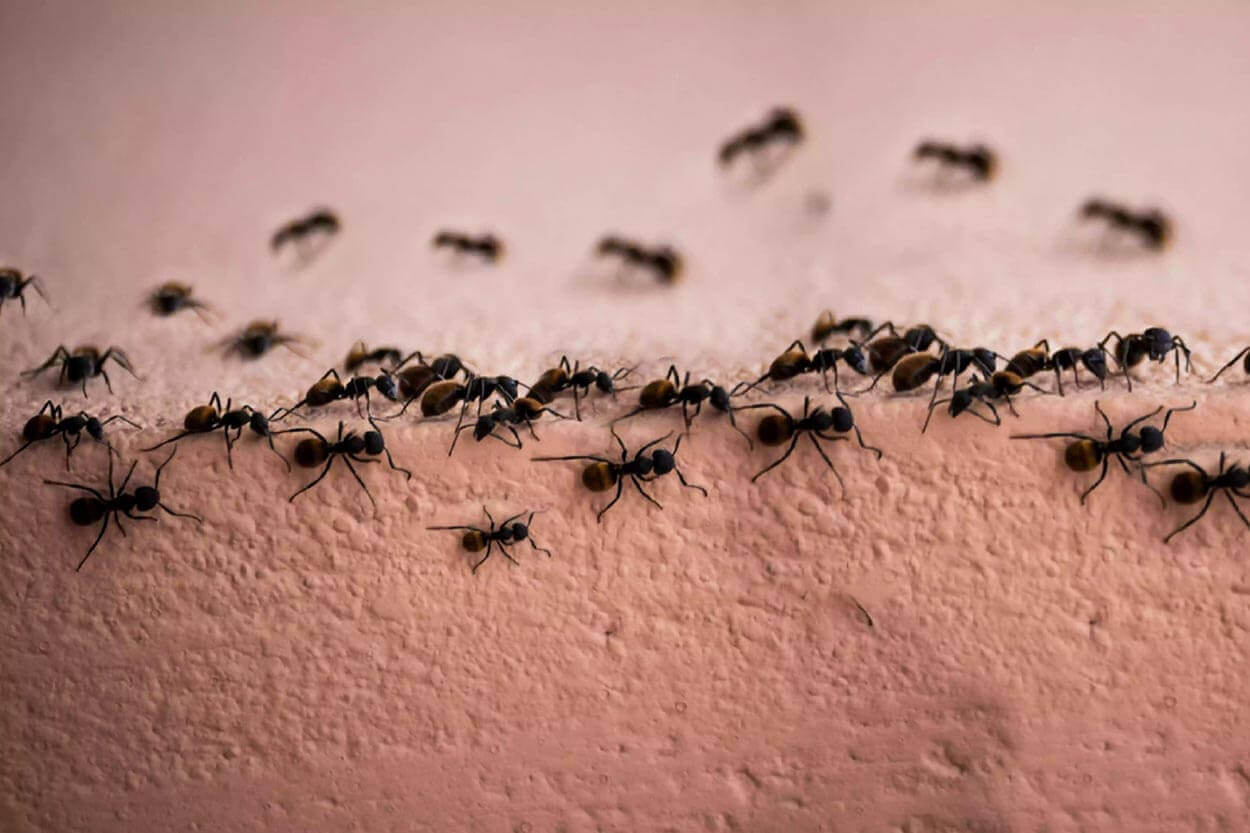 Ants and termites have their own distinctions when it comes to their size, appearance, behavior and habitat. Ants are black or brownish insects with thick waists while termites tend to be cream-colored. Ants come from queens or “mothers ants” while termites do not have queens.

Ants are social insects that work in communities, so they usually have nests inside the ground. Ants get their foods from plants while termites feed on wood and any other wooden materials that they can chew on.

Ants tend to live in structures or places where there is abundant supply of food.

Ant control is safe since the Ant Removal Perth services are performed by professionals who know how to deal with these pests. Ant hives can be found in various places, so it’s best to call an Ant Removal expert to get rid of them.

Ants are known to spread diseases that could cause illnesses for people and animals living in their vicinity. Ants look for food in places where they usually contaminate such as kitchens and pantries.

Ants must be removed from your place before these pests cause major damages that you might not be able to afford.